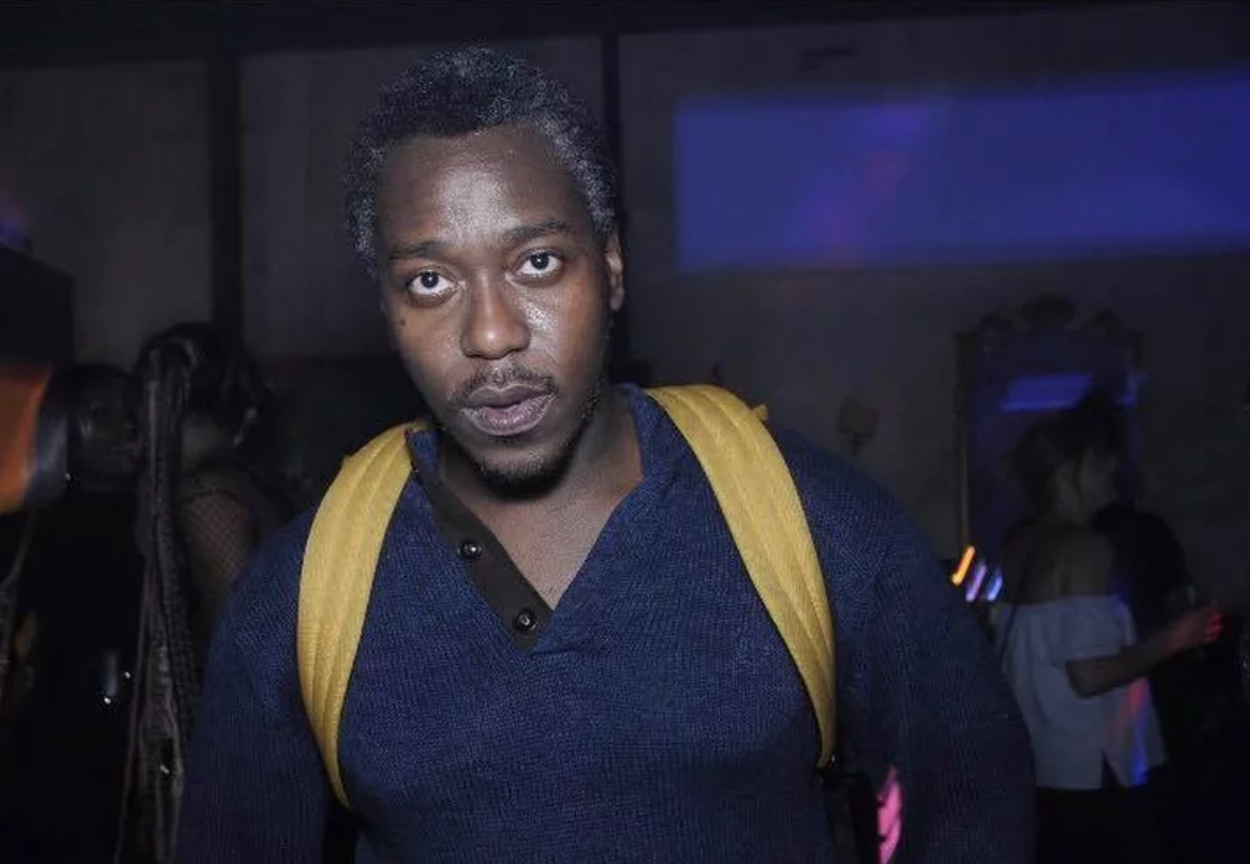 Foglifter caught-up with the contributor Brontez Purnell whose novel, Since I Laid My Burden Down, releases June 13th.

One: Please tell us more about your Ed Mock Project. What was the inspiration in bringing the life of this wonderful performance artist out in the open?
​​XL

Brontez Purnell: I was working with this SF Based choreographer named Amara Tabor Smith who is an amazing mentor/sister/dad/friend all around kool kid who was looking at my work (I think she saw my dance company’s film entitled “Free Jazz”) and turned me on to the work of her dance father Ed Mock (she started taking classes with him in her youth) and from that a fascination was born. Few cool things exist about the lives of weird freaky Black avant-garders so I thought a movie is in order.

Two: Do you consider yourself more of a performance artist than a writer? If you were to choose between the expression of performing or writing, which one would you be inclined to do first or are these two interchangeable?

Brontez Purnell: I am a writer and performance artist simultaneously. They are not mutually exclusive but rather distilled down to a singularity that is me. (I also wear other hats here and there)

Three: Given the political climate we have today and considering the recent hegemonic attacks on the arts and arts funding, how will you tackle this challenge on a professional and/or personal manner? What would you propose to ensure that our LGBTQIA artists maintain their voice?

Four: If there is someone in history, past or present, whom you’d like to collaborate with, who would s/he be and why?

Five: I am sure you’ve been asked so many times but why did you choose to move to San Francisco/Oakland/Bay Area as opposed to say, New York, Los Angeles, or even Paris or London? What was the allure of the bay area that made you decide to stay and how was it integral in bringing your voice to fruition?

Brontez Purnell: My grand uncle was a Blues musician in the 60s to the 2000s here and I moved here cause of a dear friend of mine Janelle Hessig and many more friends – plus Green Day is from here. I don’t wanna be anywhere else plus I basically was a broke punk kid who hoped in a van. You can’t really take a van to Paris

Also the Bay is hella Groovy.

I think it brings my voice to fruition cause it’s the only place that’s ever felt like home.

Six: What is your take on Counter-culturalism and why is it important in getting your message out to your fans? What particular project, past of present, did this concept show up in?

Brontez Purnell: Oh god – uuuuuummmmmm it showed up in everything? This is more like an essay that I’ll write and give you at a later date, k? lol

Seven: Describe Brontez Purnell in 5 to 10+ years from now.

Brontez Purnell: I’ll probs be a dad and have a Prof. Job

Eight: What other projects are you working on right now? I saw your YouTube reading of Since I Laid My Burden Down, and you said that the book was about loss. Can you talk more about it?

Brontez Purnell: It’s a fictional book about a boy who has to come back to the Deep South and confront the death of his uncle and several others. It’s a lot actually!