Book review Review: How to Write an Autobiographical Novel by Alexander Chee 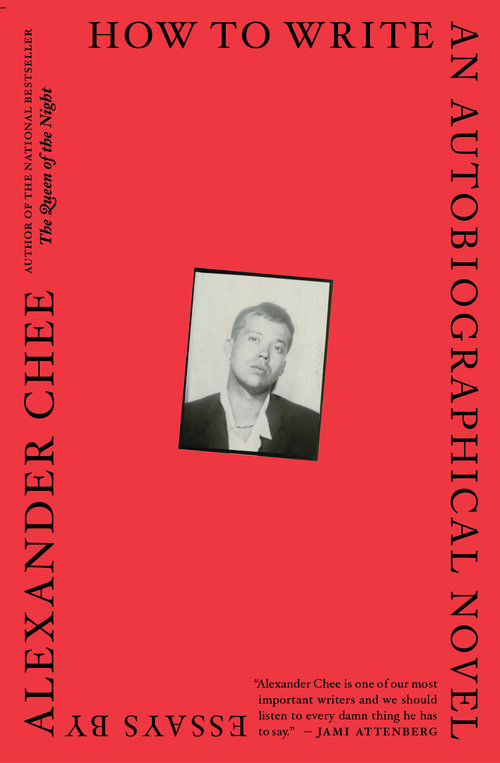 [Reviewer’s note: this review was originally written for The East Bay Review, whose editors gave me permission to repost it in its entirety here. Find the original review here.]

To read Alexander Chee’s 2001 semi autobiographical novel Edinburgh is to experience the balance between human error—our shortsightedness, confusion, and mistakes—and the deep currents of fate and meaning. These forces turn together in layered stories that feel both close enough to touch and filled with otherworldly magic.

To read Chee’s 2018 essay collection How to Write an Autobiographical Novel is to have this sensation clarified and heightened. Here, Chee drops the shell game of hiding fact within fiction and presents true stories from his life. Yet fate and magic still feel like starring characters in Chee’s work. From “The Querent,”about learning to read Tarot, to “The Rosary,” in which Chee is compelled to plant a rose garden in the tiny yard behind his Brooklyn apartment, these essays read like stories guided by a patient and careful author.

Which isn’t to say that the essays in How to Write an Autobiographical Novel don’t feel real. The details here are vivid and sharp, the characters both distinct and familiar. I often found myself frozen by a perfect image, brutal and beautiful, like this one in “After Peter,” where Chee describes finding out that a friend has died of AIDS when another friend mentions his death offhand: “I felt like he had been cleaning a gun and it had emptied into me.”

Investigations of race, class, and gender weave through these essays, as well as explorations of trauma—the trauma of being sexually abused as a child, which echoes like another gunshot through the collection, as well as the trauma of watching friends and acquaintances die in the AIDS crisis—and questions of how best to process trauma through art.

Chee also returns often to writing about writing, about the power of stories, to hide, to uncover, and to heal. “The Writing Life” tells the lessons Chee learned from Annie Dillard at Wesleyan; in “My Parade” Chee writes about his time at the Iowa Writers Workshop and riffs on what is required to be a writer. “The Autobiography of my Novel” and “Guardians” both show Chee wrestling with the childhood sexual trauma central to Edinburgh.

Chee’s writing is gorgeous. I started reading How to Write an Autobiographical Novel over a rushed weekday lunch at In ‘N’ Out and ended up loitering at my parking lot table for most of an hour, breathing diesel fuel, unwilling to put the book down for long enough to drive home. These essays are enchanting, hypnotic, even when their subject matter is dark. Chee’s skill in prose outweighs my skill in criticism; I can’t explain what makes Chee’s writing so lovely except that it is, unfailingly, lovely.

But part of the appeal of How to Write an Autobiographical Novel is certainly in reading a narrator who observes his life precisely and honestly, but with a deep and tender optimism. Another word that works here is generosity; Chee is generous when writing the characters who populate his life, whether offering mythic scale to a friend who died of AIDS—a man who is “so thin his pants would fall off him” is also “Peter the blue-maned, now in the arms of Poseidon Earthshaker,”—or offering a compassionate view of William F. Buckley, who urged that AIDS sufferers be tattooed “as a matter of public safety.”

Alongside Rilke’s Letters to a Young Poet, How to Write an Autobiographical Novel feels like essential reading for emerging writers of any age, if only for its combination of honesty and encouragement in moments like this one: “The only things you must have to become a writer are the stamina to continue and a wily, cagey heart in the face of extremity, failure, and success.”

It’s clear that Chee believes in the wisdom of the written word, as he believes in the power of art to heal, and this faith fills these essays with warmth and heart. This faith is particularly powerful when applied to Chee’s own life, his own writing and healing. Chee writes about reckoning with childhood trauma through his work, about how Edinburgh became a voice for memories that Chee was unable to speak, was sometimes unable even to remember, in a stunning declaration of this faith. As Chee describes it, writing uncovered a person who was more honest and more whole, and spoke him into the world: “The person who wrote that novel, he is waiting for me.”

And we are all so lucky to read him. 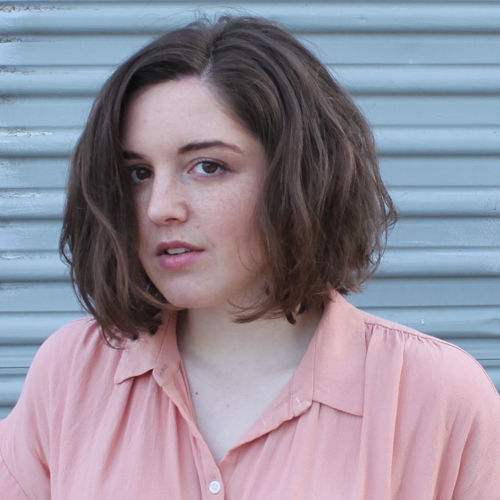 Wesley O. Cohen (she/her) is a writer and editor living in Davis, California. Her work has been featured by Joyland Magazine, Entropy, Sparkle & Blink, and others. She is a 2017 Writing By Writers fellow. Wesley’s work lives at wesleyocohen.com.