Confessions of a Mask by Yukio Mishima 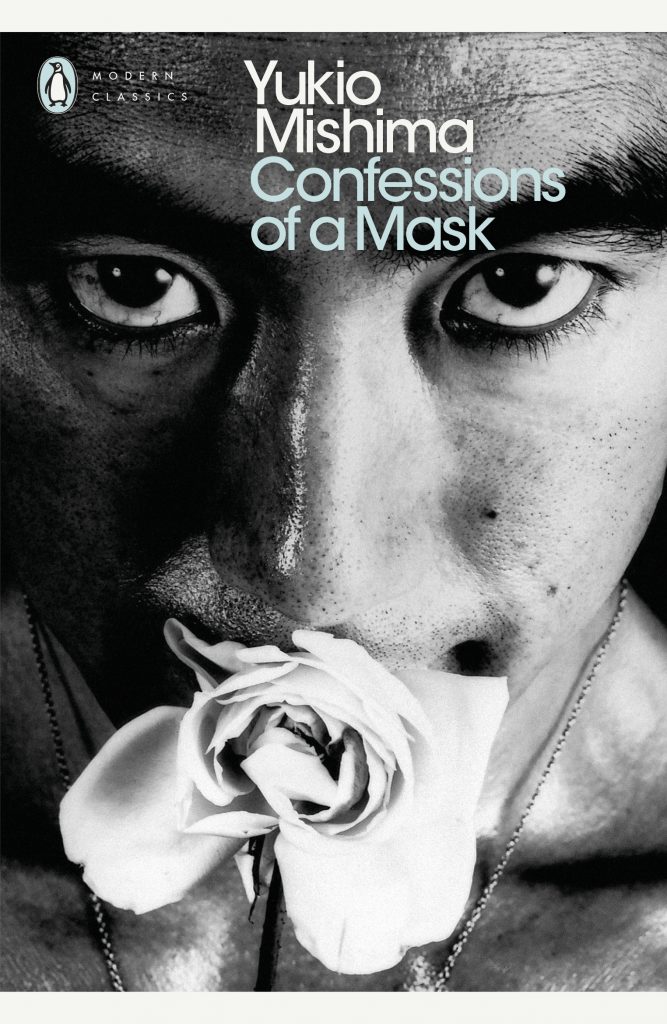 Yukio Mishima is a deservedly controversial author for his politics, his attempted coup of the Japanese government, and his ritual suicide. Much of Mishima’s writing reflects aspects of these topics, and yet, so much if his writing bears the unmistakable longing of queer youth. This is especially true in Confessions of a Mask, where the narrator spends the novel coming to terms with his sexuality. A lot of writing is done—and has been done—on queer coming-of-age narratives, but what sets Confessions apart, and has made it a classic, is Mishima’s dedication to an unflinching portrayal of homosexual desire.

Early in the book, when the narrator is twelve, he describes his first encounter with masturbation. The boy is browsing a book of European art, noticing the nude women with little interest when he comes across Guido Reni’s St. Sebastian: “Suddenly there came into view from one corner of the next page a picture that I had to believe had been lying in wait there for me, for my sake . . . the instant I looked upon the picture, my entire being trembled with some pagan joy. My blood soared up; my loins swelled as though in wrath . . . My hands, completely unconsciously, began a motion they had never been taught.” This experience is so authentic, it echoes many queer awakenings, nearly the same as my own (just a different picture of St. Sebastian). Confessions is entirely in this vein—this raw exploration of sexuality, of the body, of gender roles (the narrator performing the expectations of a girlfriend in his mercurial friendship with Omi).

Of course, there are artifacts of the 1950s within the book. Women are often relegated to secondary characters who seem to be little more than fixtures in a room. And it cannot go overlooked that main character is more than disinterested in women, he disdains them, as if their only use is to hide his sexuality.

Still there are sublime moments in this work, glimpses of total vulnerability that ring true today. The narrator, in a moment of solitude, misses his crush, desires him sexually. He is on summer vacation sunbathing alone on a rocky beach: “At once my feeling of solitude became mixed with the memories Omi . . . in this feeling of emptiness . . . a loneliness that outwardly resembled his, I wanted to savour it completely through his eyes. I would enact the double role of Omi and myself. But in order to do that I had to first discover a point of similarity with him, however slight . . . Summer had come and, with it, there in my armpits, the first sprouts of black thickets, not the equal of Omi’s, but undoubtedly there. Here then was the point of similarity with Omi that my purposes required . . . for the first time in my life I indulged in my ‘bad habit’ out in the open, there beneath the blue sky. As its object I chose my own armpits . . . ” This scene is so personal, embarrassing, and honest that the reader can’t help but be carried away with the narrator. These moments are why Confessions of a Mask remains a classic and would be included on my syllabus. 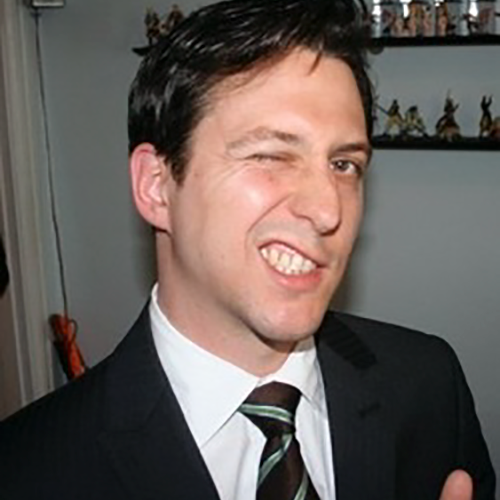 Chad Koch (he/him) received his MFA from San Francisco State University, where he was editor-in-chief of Fourteen Hills. He’s the recipient of the 2010 Miriam Ylvisaker Fellowship and the Leo Litwak fiction award from Transfer Magazine. He was assistant editor on Lawfully Wedded Wives: Rethinking Marriage in 21st Century. He is a 2016 fellow at The Grotto in San Francisco. His most recent stories were published in The North American Review, The Madison Review, Eleven Eleven, The East Bay Review (for which he received a Pushcart nomination) and Into the Void.