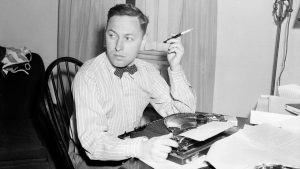 The plays and movies seem always to dance around the subject. What’s the story with Brick and his old football buddy Skipper in “Cat on a Hot Tin Roof”? What can Sebastian Venable’s female cousin mean when she says he used her as “bait” on their trip to Italy in “Suddenly Last Summer”?

Tennessee Williams’ short stories, by contrast, pull no punches. His collections One Arm (1948) and Hard Candy (1954) are startlingly frank for their time. Take the opening lines of the title story in “One Arm”: “In New Orleans in the winter of ’39 there were three male hustlers usually to be found hanging out on a certain corner of Canal Street and one of those streets that dive narrowly into the ancient part of the city. Two of them were just kids of about seventeen and worth only passing attention, but the oldest of the three was an unforgettable youth.”

Williams proceeds with a sex-charged tale of a one-armed former boxer on death row for murder whose cool instructions to a visiting Lutheran minister wanting to give him some jail-cell comfort are barbed, titillating, and hilarious. (“Rub the sweat off my back” is just the start of it.) In “Two on a Party,” from Hard Candy, a companionable Times Square hooker and male hustler team up to offer a full menu of sexual services to sailors on shore leave—that is, when they’re not roaming the country, unsuccessfully searching for seven “legendary” connecting glory-holes in Corpus Christi, Texas, and other erotic attractions.

The tales are sassy, pointed, headlong, and innocent in their way. They’re also “out” in a manner that wouldn’t become common until the 1970s. That makes them essential gay-lit reading. 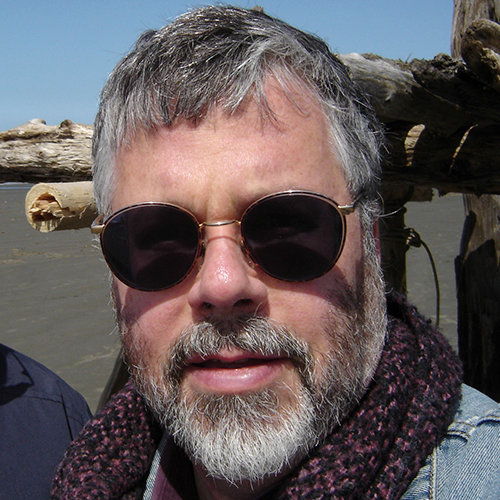 Michael Upchurch is novelist, literary journalist and arts writer whose novels include “Air,” “The Flame Forest” and “Passive Intruder.” His short fiction has appeared in Conjunctions, Moss, Golden Handcuffs Review and The Seattle Review. He lives in Seattle with his husband, film critic John Hartl.